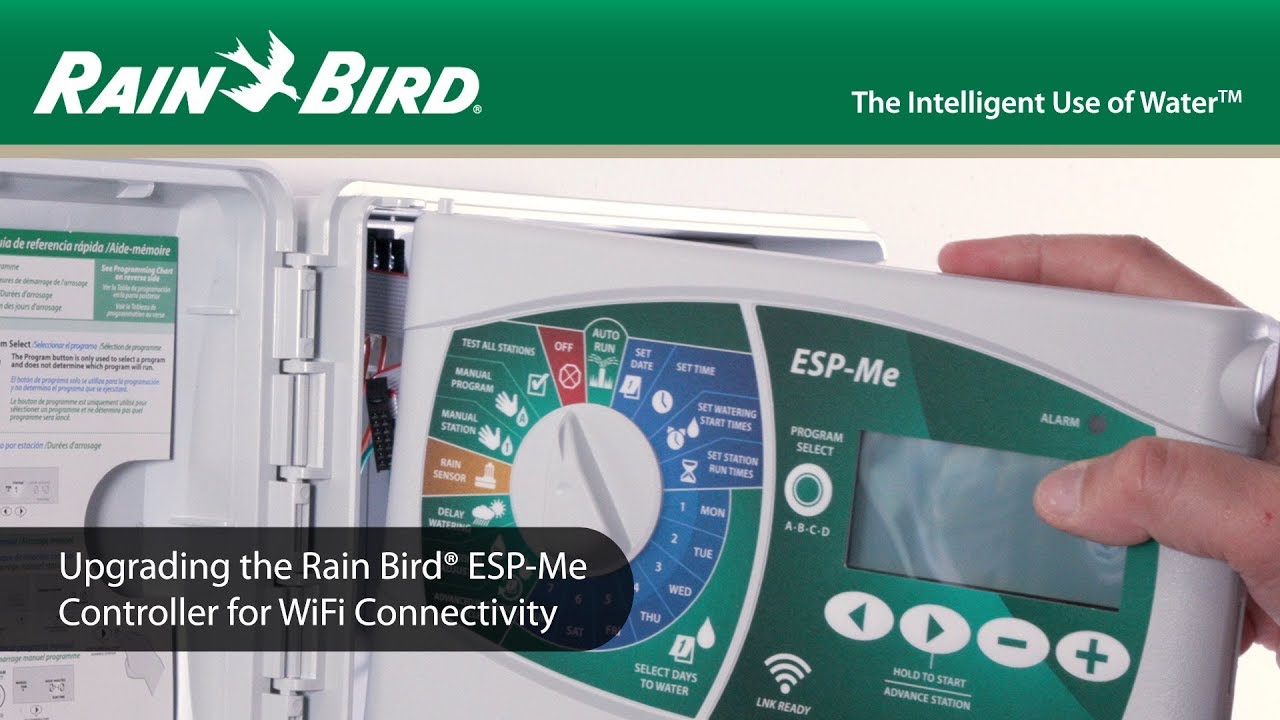 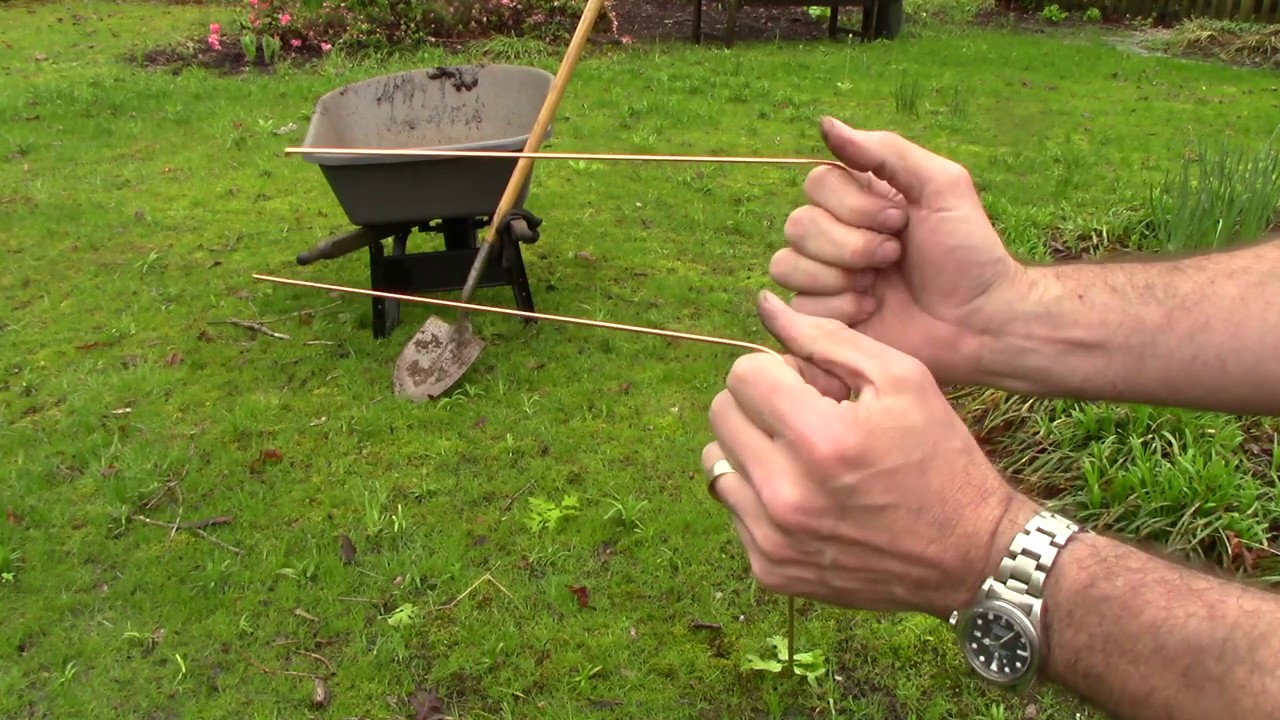 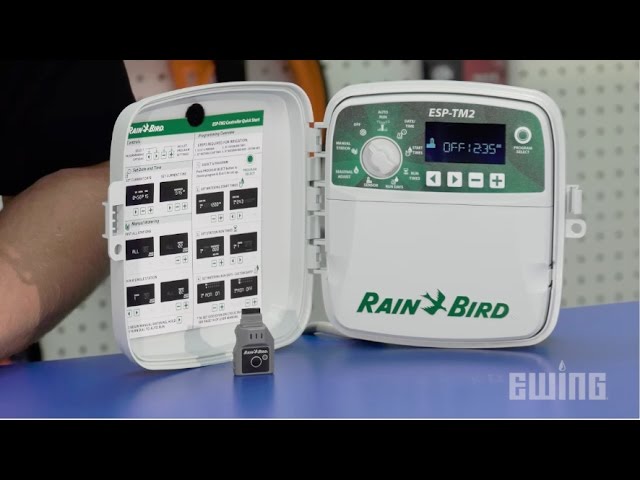 Turning a Lawn Sprinkler System Back on in the Spring

Starting that sprinkler system in spring after it was winterized the previous fall...

The most important thing to remember when turning on a sprinkler system is to turn the water on slowly. You can create a huge water hammer—a shock wave caused by a sudden change in water flow by turning the water on too quickly. This can burst fittings or pop off sprinkler heads.

Have these tools on hand

Look for the vacuum breaker above ground, usually near the house. This is a copper or plastic valve assembly connected to two pipes, each with a small shutoff valve

In addition to the shutoff valves, the vacuum breaker has two test valves, called test cocks, that look like slotted screw heads. They should be turned about 45 degrees to the direction of the nipples they are attached to. This allows air into the valve to prevent damage from freezing during winter.

Close each of the two test cocks by turning it with a flat-head screwdriver so the slot on the test cock is perpendicular to the nipple.

Next, open the two shutoff valves on the vacuum breaker. Each valve is located on a pipe leading to the valve and usually has a butterfly-type handle. Like the test cocks, the valve handles should be set at 45 degrees to the pipe for winterization. Open each valve all the way by turning the handle until it is parallel with the pipe.

Slowly open the main shutoff valve to let water into the sprinkler system. For a ball valve, turn the lever handle one-quarter turn until the handle is parallel to the pipe; this is the fully open position. For an in-ground shutoff valve, use a sprinkler valve key to turn the valve counterclockwise until it stops.

Set the system timer to run a manual test of all of the sprinkler zones, running each zone for about 3 to 5 minutes. As each zone turns on, watch the sprinkler heads to make sure they are working properly, and write down any problems (on a note pad) that you need to come back to and address later. The sprinklers will sputter and blow out air when they first come on; this is normal and will stop within a minute or so.

9) Check the Valves and Vacuum Breaker

Open each valve box in the ground and make sure there are no leaking valves or other problems. Confirm that all looks well with the vacuum breaker and the related valves and piping. Check the bleeder on the main shutoff valve (as applicable). If there is leaking from the cap, tighten it gently with pliers.

10) Get Ready to Irrigate

Correct any problems you noted during the manual test, such as adjusting spray patterns or replacing damaged sprinkler heads. Set the system timer for the first watering. If possible, it’s a good idea to water when you can keep an eye on the watering, at least for the first time of the season, to make sure everything is working properly. Afterward, it usually is most water-efficient to water at night or very early in the morning.

Your sprinkler system is now ready for a season of irrigating your lawn and garden and you've avoided the cost of having a professional service come out and do this simple work for you. In a few months, you can tackle winterizing the system yourself, too.

This article was first published at: